The SAFE project provides an innovative teaching methodology combining a range of components. These include but are not exclusive to e-learning, classroom-based theory, case studies, group scenario exercises and onsite learning.

A site visit with a tour by professional where possible

How the programmes were designed

The SAFE project’s educational programmes were developed after a 3-year process during which 4 training tests of the courses were organized, with feedback and suggestions for improvement received from representatives of festivals, venues and event security professionals from all over Europe.

We would like to thank the following for their support: La Seine Musicale (France), Hamburg Barclaycard Arena (Germany), Eurosonic Noorderslag Festival & Convention (The Netherlands), MaMa Festival & Convention (France), Yourope (The European Festivals Association) and all other individuals who have been involved throughout the process. We would also like to thank all of those representing European Arenas and Festivals for their active participation in the development of this educational curriculum.

How the programmes are taught

This methodology provides an integrated theoretical underpinning through a practical application. It is achieved by learning through sharing, doing, being coached and self-study. Its revolutionary in-work delivery carefully guides participants through the learning process. The assessment is all guided by the subject area and provides a range of important skill applications. 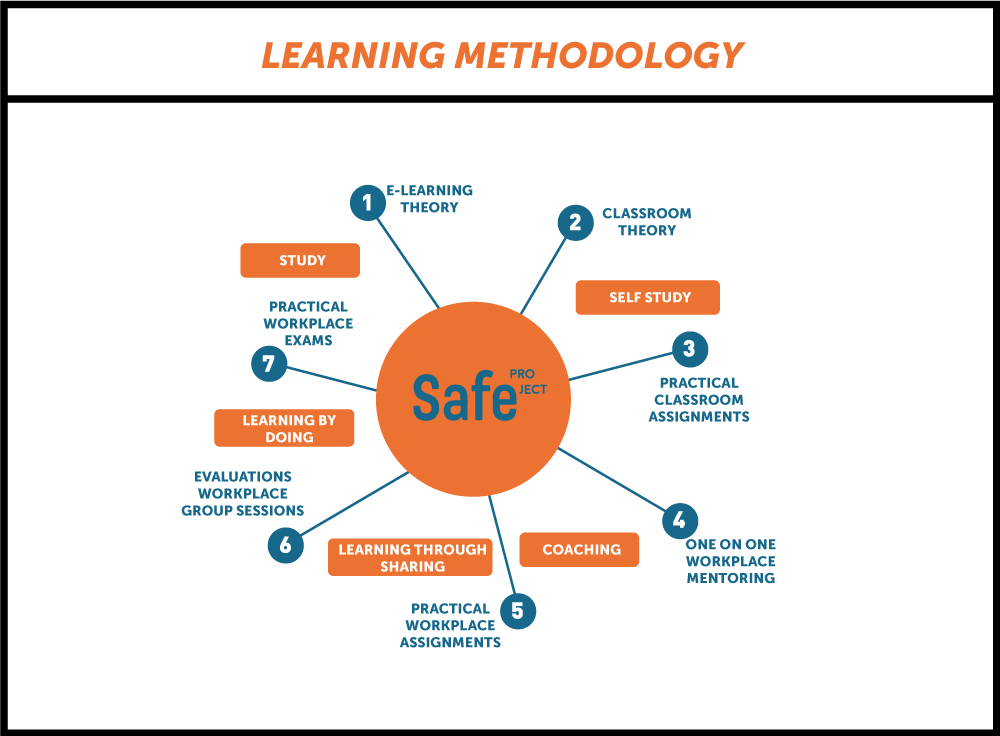 Learning in the round

Learning in the Round involves converting experience into learning, practical knowledge & capability. It is a process in which three sets of actors, Participants, Specialists & Facilitators convene to share experiences, explore practice & promote learning. It contributes to the creation of communities of learning 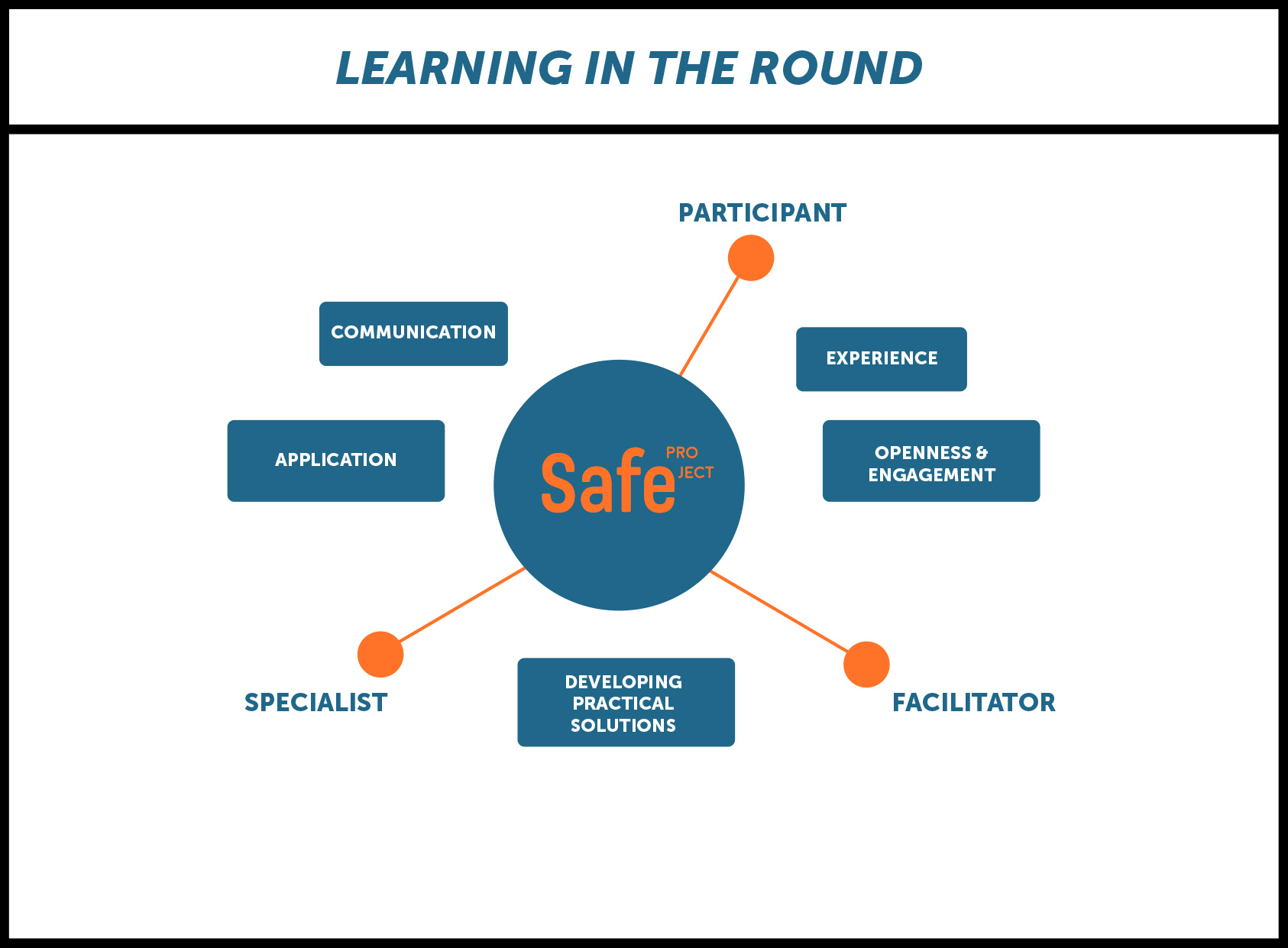 Learn more about the programmes